Cycle of short atmospheric videos, stories of national costume, by FILM.UA Group with the participation of the Ukrainian Institute of Fashion History. A vivid video shows how in the 19th and 20th centuries Ukrainian woman looked depending on age, social affiliation and historical and cultural area of residence.

Spadok
Spadok
The idea of ​​creating video was born thanks to the collaboration of the company FILM.UA, Ukrainian singer Rosava, her husband – director and camera operator Olexyi Guz and the Ukrainian Institute of Fashion History. «FILM.UA has been interested in the development of the digital direction for a long time and has already filmed the «CineCuisine» and «CineLounge» projects. And I really wanted to create something about the Ukrainian national costume. Rosava and Olexiy also thought about it and had already done something for this, they came to the first meeting and cooperation began.

I really wanted to show us, Ukrainians, to the world not in ethnic kitsch (like sharovarshchyna) way, but modern and at the same time authentic 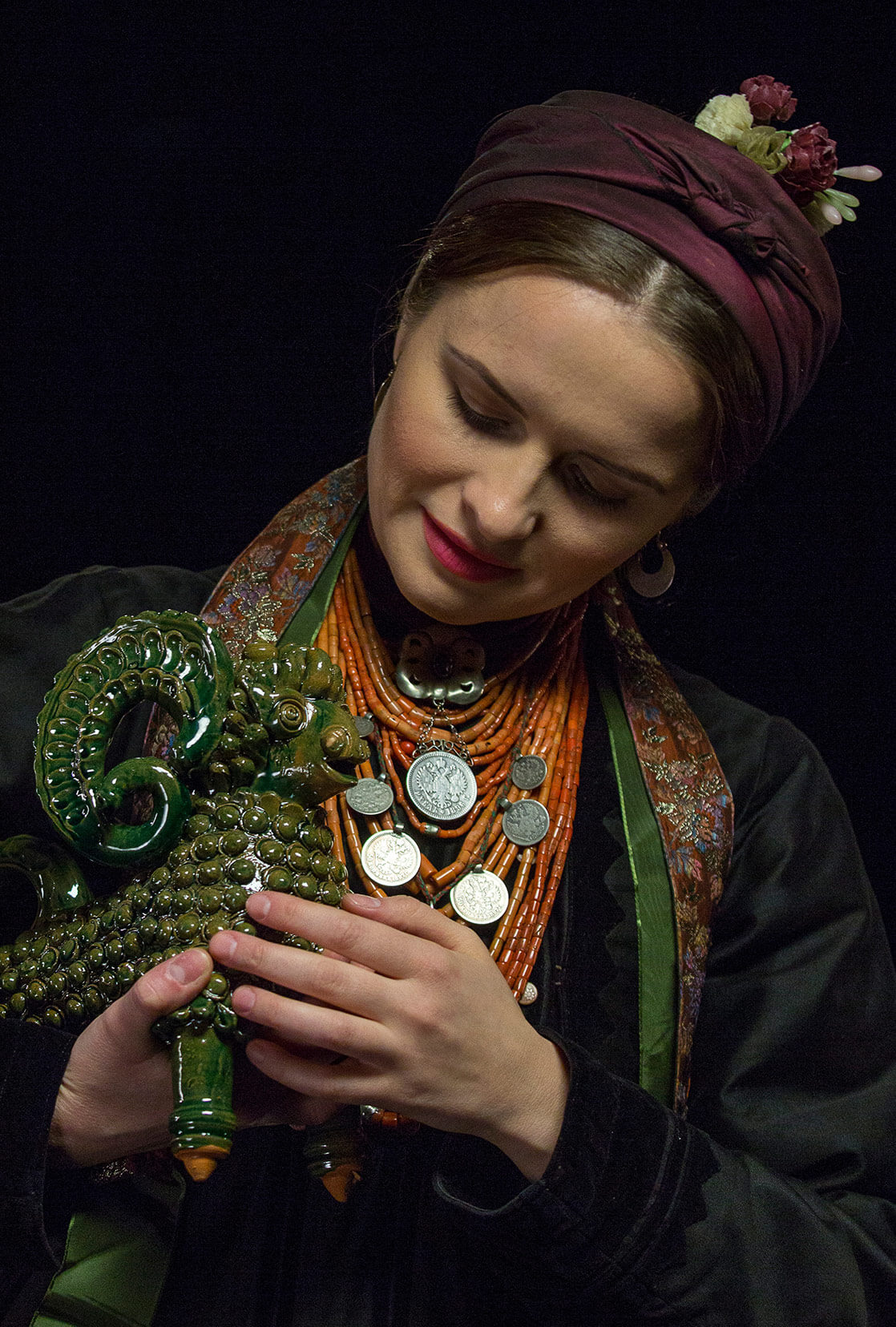 During the discussion, the idea of creating a series of videos, where a beautiful modern Ukrainian woman would be presented through national identity appeared. And the best way to do it, is through a national costume.

An episode was shot with Rosava and their 4-month-old daughter with Oleksiy as the lead actors. It became clear immediately that it was necessary to do the series. As a result, the first season of 16 videos dedicated to the «national holiday dress» theme was shot. In each of the short, but vivid episodes, the ethnic female image of the end of the nineteenth and early twentieth centuries represented in typical for a certain region way. At the same time, the creators did not just show us clothes worn by women of all ages, they show how it was dressed, and in addition, on the course of the plot arrange a small enlightenment, graphically indicating the names of each item of clothing that occurs in the frame. 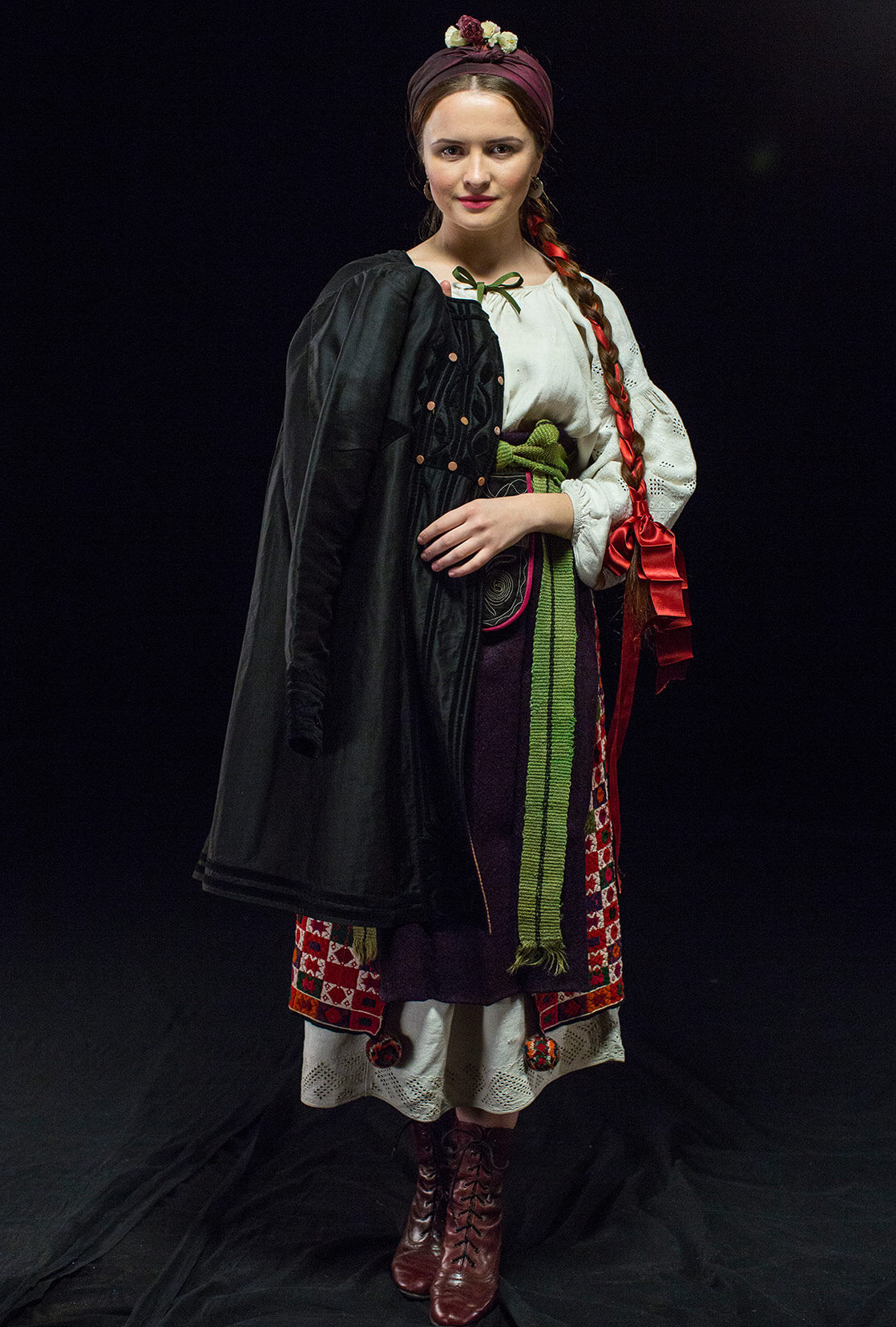 Dynamic 2-minute videos with modern graphics and electrofolk soundtracks from the very beginning came out just like they had to by the plan of director Olexiy Guz: bright, trendy, modern, understandable to all. According to the singer Rosava, a great deal of the project was that a specialist from the Ukrainian Fashion Institute’s Maria Kvitka participated in it. «Marichka is a real professional, she knows everything about folk costumes, – Rosava said. – She is a great artist and a master, and still a good singer, and it’s her voice sounds in the soundtracks of the project. Thanks to herself and her team, we were able to show all 16 regions in the identity of characters». At this moment, Marichka Kvitka reminds that the project is not completed yet, since the teams plan to shoot videos for each of the 24 regions of Ukraine, including Crimea, Donetsk and Luhansk regions.
There are also dreams to make the same male project, and then creation of a cycle dedicated to wedding dress is possible. With a woman everything began, both in direct and figurative sense, but nobody is going to stop at 16 stories of festive costumes of the end of the 19th and the beginning of the 20th century. “For the Ukrainian Institute of Fashion History, it was very important in this project to do everything right and not to lie in any detail, – says Marichka Kvitka. – There was a lot of work, the project needed genuine research and ingenuity, because one thing is to take a photo shoot: I shot the frame and left, and when you set the goal to show how gradually women dressed the suit, I have to make much more effort. Also we wanted to show people that these costumes really exist! These treasures are carefully stored in museum and private collections. Very helpful for preparation of the project is studying old photographs that reproduce the suit as it should be. Our experts traveled to the expedition, spoke in the regions with people who still remembered those times, and besides were looking for the missing parts. 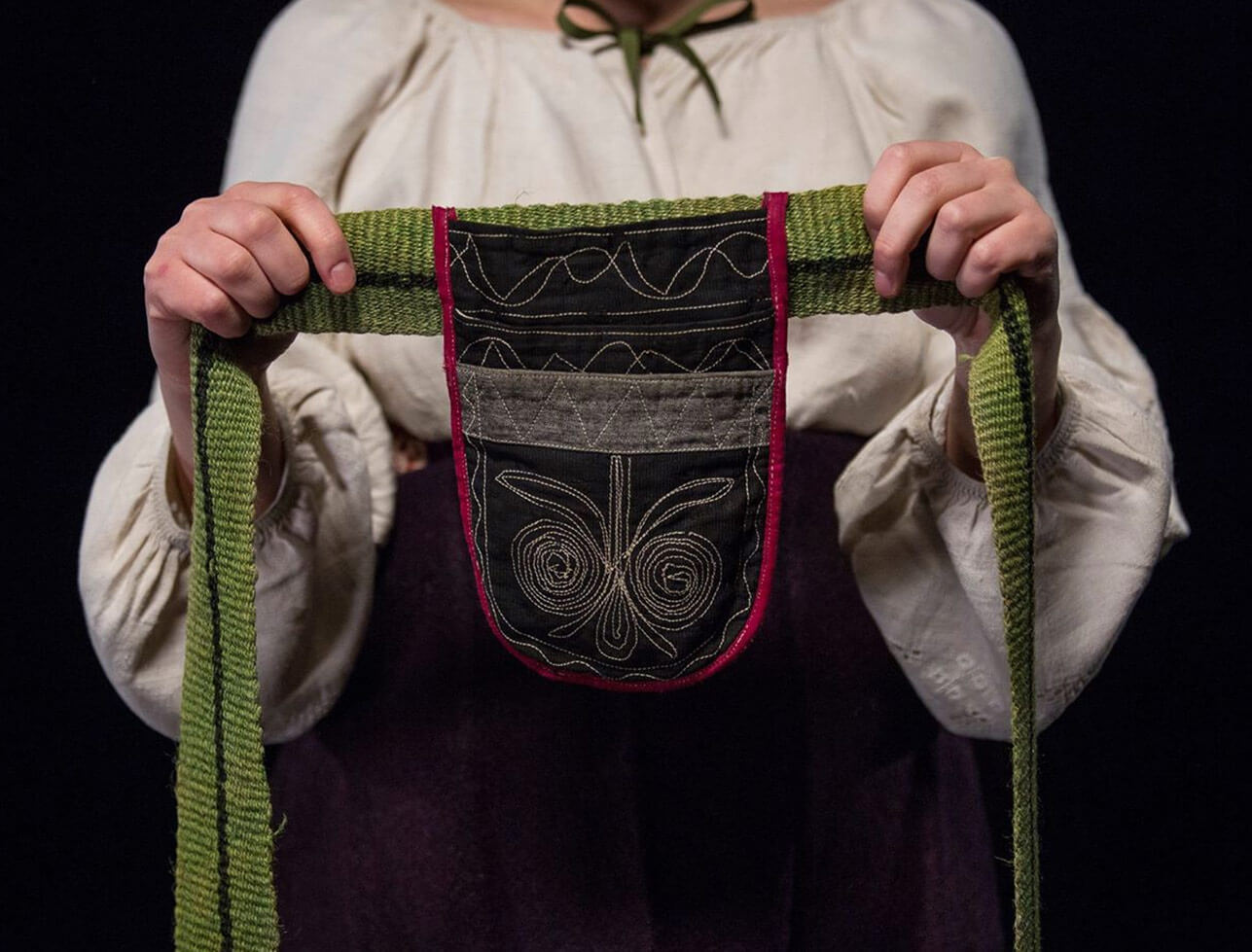 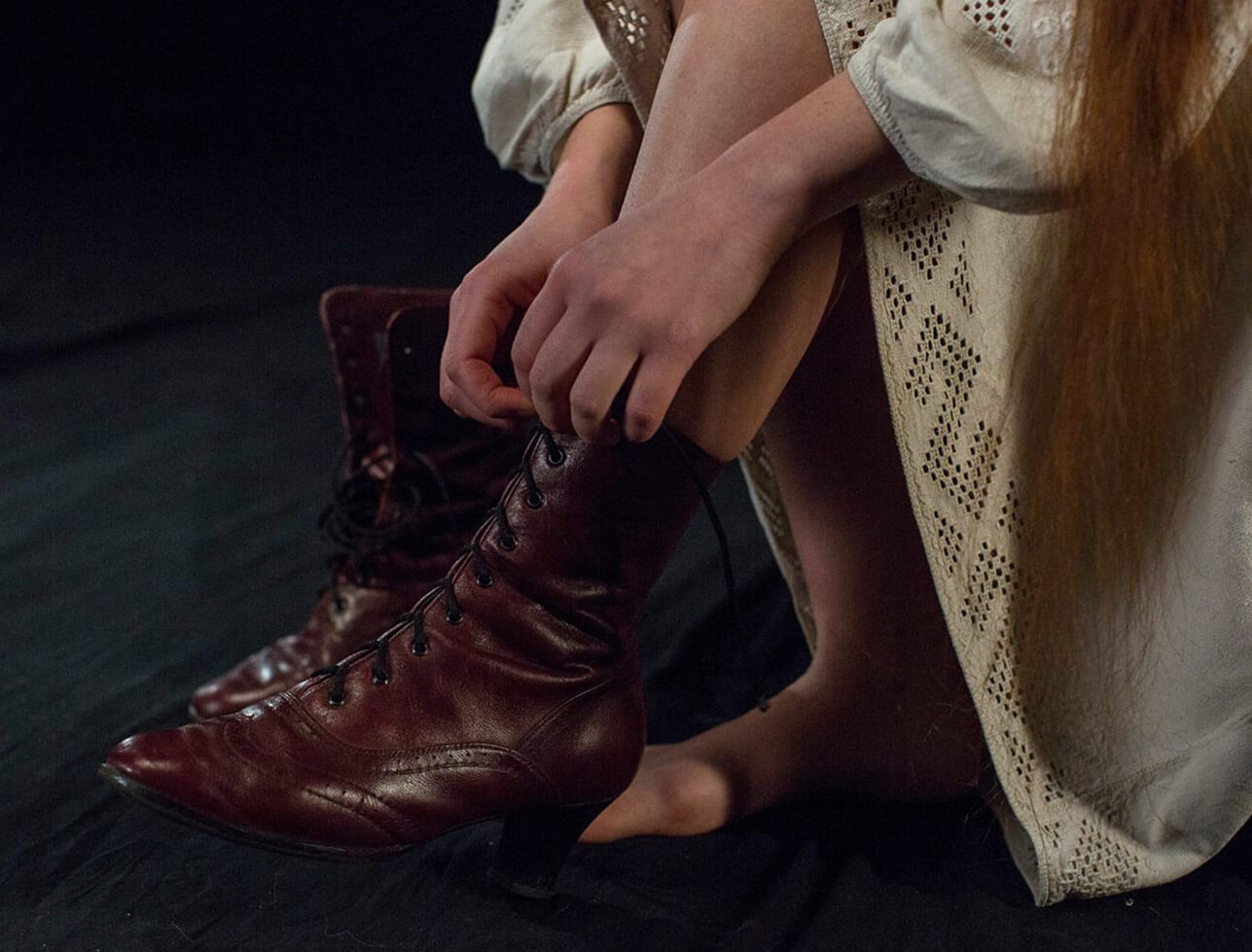 “So, for example, we were looking for a neck jewelry for a costume from Bukovyna, which is called «salba», it consists of many rows of silver coins, which are fastened to the textile base. As a result, the «salba» was found at an antique auction, and the owner of the necklace Diana Gumenyuk starred in the «Bukovyna» video. Among the characters of all 16 videos, there are no casual personalities at all. Each of the 16 women – and among them there is a 13-year-old girl, and a young woman, and a mature woman and a venerable granny – if you can say so, are «In the topic». Each of them is interested in folklore and our cultural heritage. Someone is fascinated with ethnic music, someone embroidered, someone creates pysanka. Each of our characters understood what she was wearing, understood the clothes and the things that were done. In addition, most models presented costumes of their home region. Passing through the understanding of the essence of things, each model supplemented their outfit with sincerity.